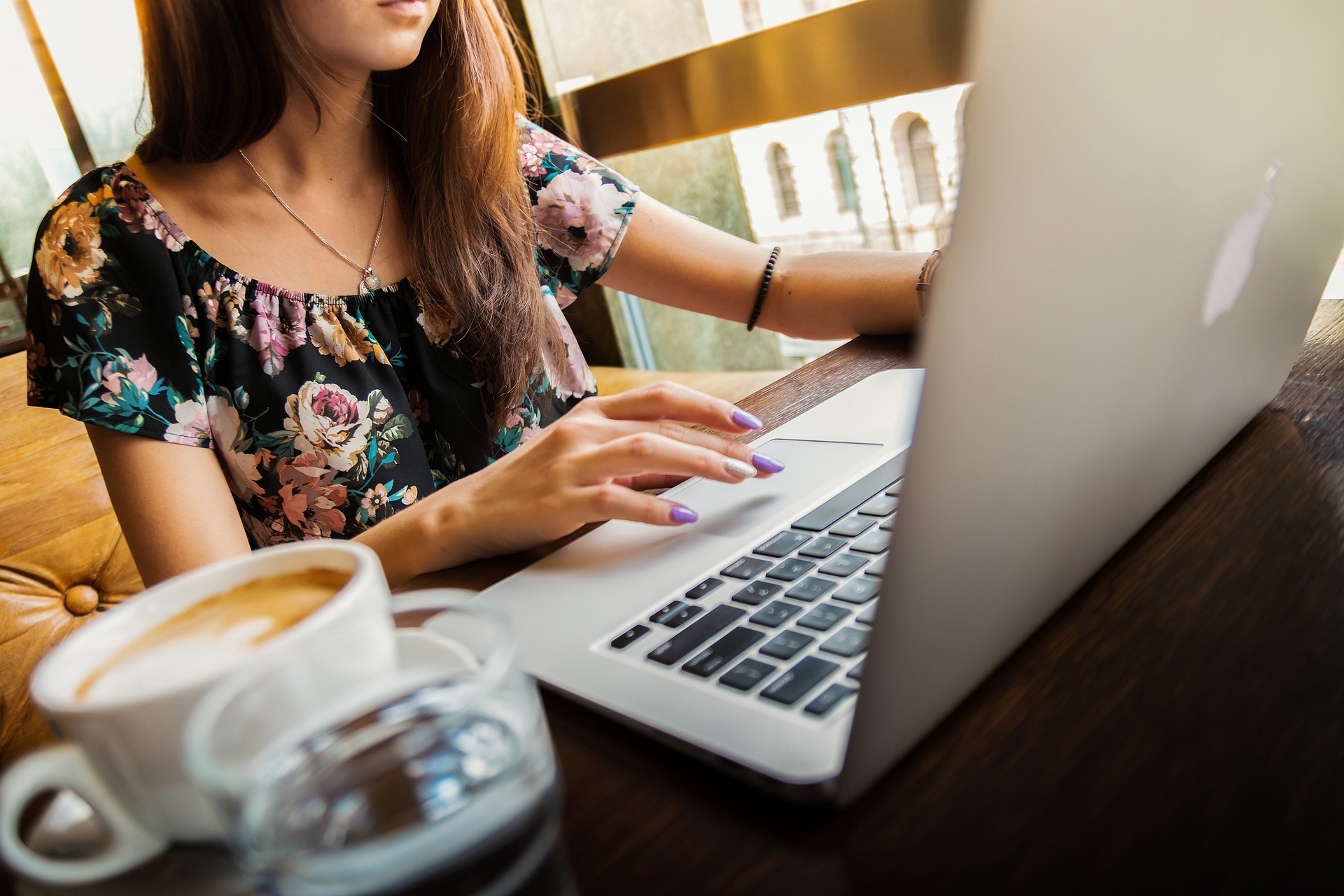 According a study made in the Netherlands by SCP, the 70% of the women work less than 36 hours a week (This is the highest percentage in whole Europe). Two in three of this percentage have children older than 12 years old.

The SCP looked into mothers whose kids were aged 8 to 24. A total of 525 women participated in the study, and they had their first child at 29.

Half of the women of the study worked more hours when they children became more independent but just the third part of these women worked again the same hours as before they got pregnant.

“Working part time is not only deeply ingrained in our society, but also in the lives of many women themselves” said these women

The Dutch labour market is now extremely stretched, with low number of staff in many sectors, including retail, hospitality, care and business services – such as cleaning and security.

© Need to Connect. The European Commission's support for the production of this publication does not constitute an endorsement of the contents, which reflect the views only of the authors, and the Commission cannot be held responsible for any use which may be made of the information contained therein.
Imprint & Data Privacy Statement

You can find out more about which cookies we are using here.

This website uses cookies so that we can provide you with the best user experience possible. Cookie information is stored in your browser and performs functions such as recognising you when you return to our website and helping our team to understand which sections of the website you find most interesting and useful.

This website uses Google Analytics to collect anonymous information such as the number of visitors to the site, and the most popular pages. Keeping this cookie enabled helps us to improve our website.

Strictly Necessary Cookie should be enabled at all times so that we can save your preferences for cookie settings.

If you disable this cookie, we will not be able to save your preferences. This means that every time you visit this website you will need to enable or disable cookies again.